Hit enter to search or ESC to close

Our Air Cleaning BlowersTM Simultaneously Blow Air and remove Dust and other Particles from the Air without Filter Elements or other Filter Media. And they do both while maintaining constant airflow, air pressure and energy consumption.

Why did we develop the Air Cleaning Blower? Because most people do not want to collect dust and other contaminants in the air. They just want clean air.

Filters with filter elements work specifically by blocking and collecting dirt and, as a result, they require continual monitoring and regular maintenance. Even those that “self clean” with pressurized air or in some other way need regular attention and replacement of filter elements or bags.

Other types of filtration devices such as cyclones and spin blocks use blowers to spin the particles around and collect them, and in the process suffer large pressure drops and substantial energy consumption. Because these air filters only work if something blows air through them, they also require an additional blower or fan, and the airflow rate and air pressure vary as the filter sections clog. This clogging results in substantially more energy needed to push the same amount of air through the clogged and constricted air passages.

We invented these air filter-blowers specifically to combine two essential functions into one simple device:

We have spent years developing the system. Like all good inventions, the products now look simple, but we went through many prototypes and design changes before we optimized the designs with the simple ones that we make today.

Air Cleaning BlowersTM work simply: Like most blowers and fans, the Air Cleaning Blowers have a wheel inside that pulls air—clean or dirty—into itself. That wheel, in conjunction with the shape of the housing, moves the air in a special pattern that separates the dirt from the clean air. The ACBs’ multi-patented designs utilize the momentum of the dirt particles along with the advancing and rotating air to eject them out of the blowers’ housings along with a small amount of air to help carry them along.

Install quickly and easily: In the typical installation, they install similarly to—and about as easily as a new kitchen fan.

Clean effectively: Independent testing at a nationally-recognized filter-testing laboratory found that our Air Cleaning Blowers remove up to 98+% of the mass of dust in the air, which includes virtually all particles larger than 10 microns and many as small as respirables, and some even smaller down to 0.3 microns. So little dust passes through them that, in many cases, it could take months or years to collect enough dust to be visible—and even longer to become a blanket that could start to insulate a motor or cause a short-circuit in wiring.

Eliminate Clogging: Traditional filters gradually clog over time and, consequently, increasingly slow the flow of air and reduce its pressure, which two changes combine to force the fans to work harder and consume more electricity or other power as they try to compensate. In contrast, our Air Cleaning Blowers maintain a virtually constant airflow and pressure and, therefore, experience little change in electrical consumption. Thus, Air Cleaning Blowers make it easier to design systems and control the output and operation of air systems such as pressurization or air-conditioning units. 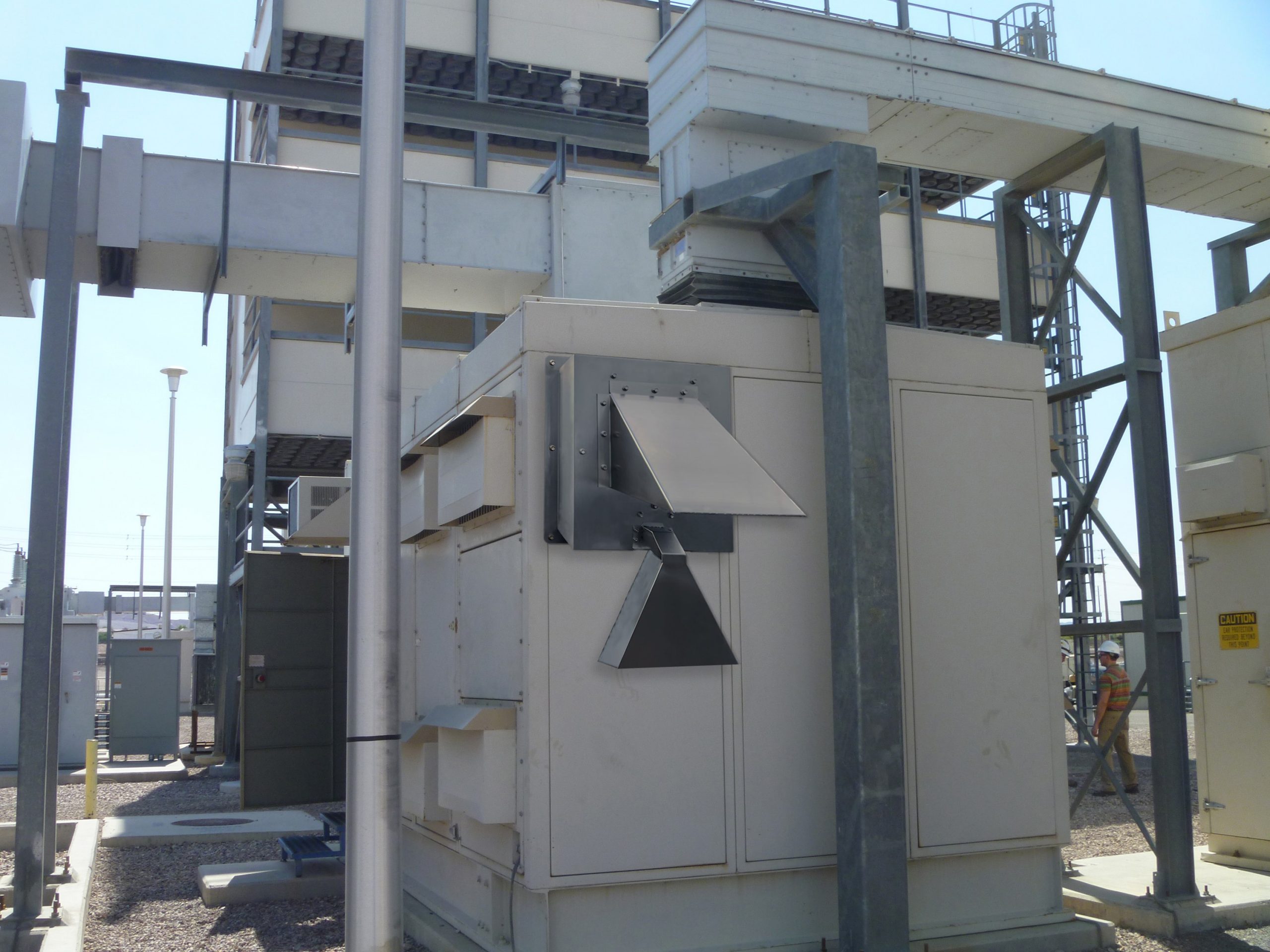